Hundreds of Israeli economists who joined the protests on Wednesday issued an “urgent letter” warning that the plan to overhaul the judiciary, now being pushed by Prime Minister Benjamin Netanyahu’s new government, could have a serious impact on the economy.

“Concentration of significant political power in the hands of an uncontrolled and unbalanced ruling majority can paralyze the country’s economy,” the signatories of this letter say.

Get our free daily edition by email so you don’t miss any of the best news! Sign up for free!

The warnings come a day after Bank of Israel Governor Amir Yaro warned Netanyahu. According to reports, Yaron expressed his concern to the Prime Minister about the potential consequences of the judicial reform plan, and he conveyed the warnings given by senior officials of personalities and rating agencies during the recent meetings held during the World Economic Forum held in Davos.

While many worry that reforms to the judiciary could scare away investors and negatively affect the country’s rating, Yaron has made it clear to Netanyahu that the planned overhaul will harm democracy, Kan Radio Station and Channel 12 reported.

In a note on Wednesday, economists said the planned sweeping measures – which experts say would remove the checks and balances that underpin Israel’s democratic institutions – could reduce investment in one of Israel’s most reliable engines, the booming domestic technology industry. growth in the country.

They also worried about the real risk of a “brain drain” and the risk of the country being downgraded by international agencies, noting that Israel’s research and development centers could leave.

The meeting between Netanyahu and Yaron came hours after a one-hour strike that mobilized hundreds of tech workers to protest the proposed changes. 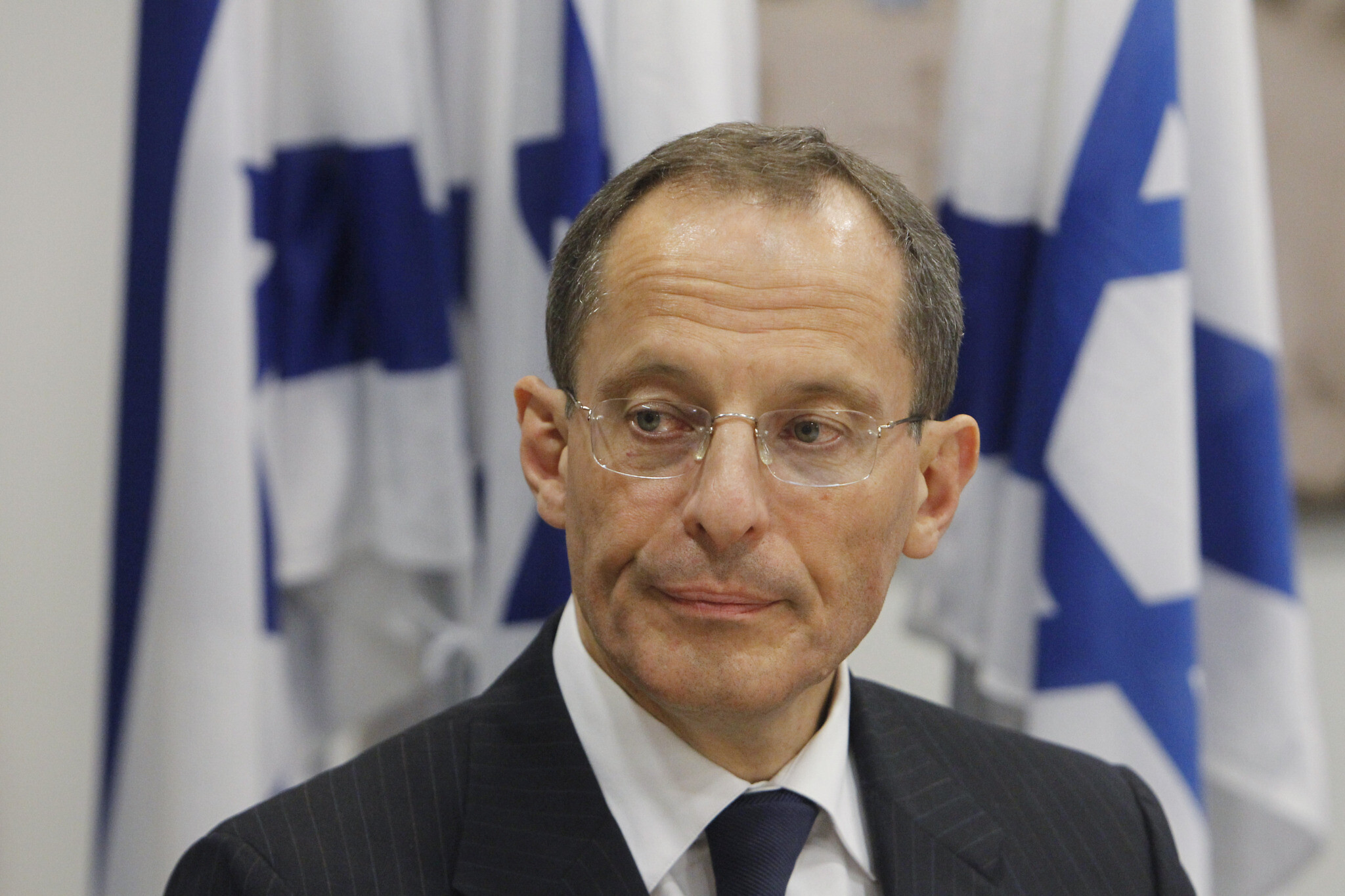 Eugene Kandel, then head of the National Economic Council, at a press conference in Jerusalem, June 25, 2014. (Miriam Alster/FLASH90)

A senior Bank of Israel official, Professor Moshe Hazan, tendered his resignation on Sunday, saying he could no longer continue in his position “at a time when Israeli democracy is under threat” and that he planned to take an active role in the protest movement against it. judicial reform plan.

Twenty-four hours earlier, former Bank of Israel governors Karnit Flug and Jacob Frenkel warned in an open letter that the government’s plan could negatively affect the country’s rating and “severely hurt the economy and citizens.” “.

“The weakening of the judicial system (…) should lead to a decrease in the desire of foreign investors to invest in Israel and an increase in the value of the debt funds of the Israeli government – as a result of a possible revision of the reduction. in the ranking of the country”, they wrote in their Opinions.

Rating agency Standard & Poor’s (S&P) explained earlier this month that these plans to overhaul the judiciary, as well as government-backed austerity policies in the West Bank, could negatively affect the country’s rating. country. 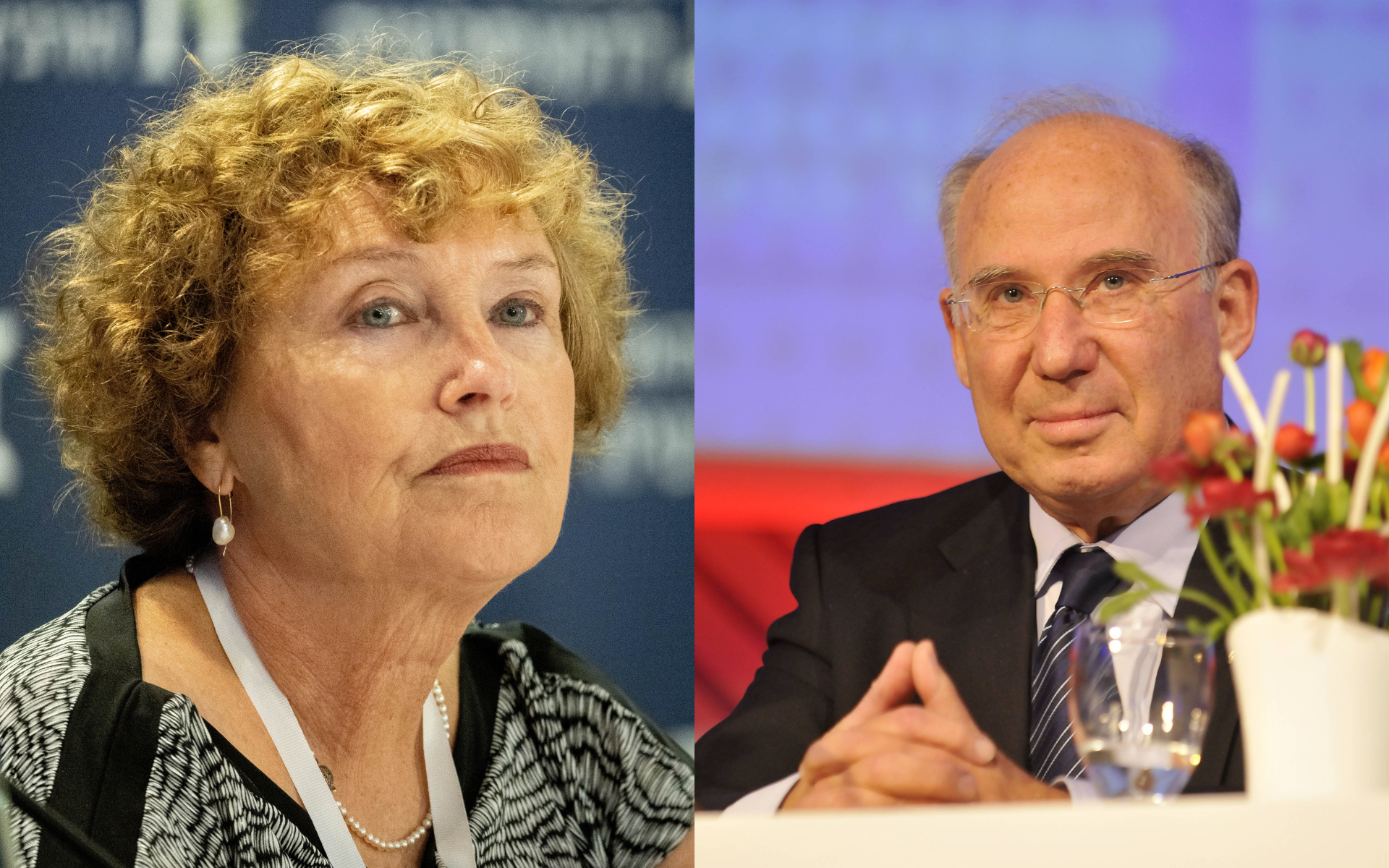 As presented by Justice Minister Yariv Levy, the coalition’s proposals would significantly limit the ability of the Supreme Court to invalidate laws and government decisions by passing a so-called derogation, which would give the Knesset the power to re-enact a law rejected by the Knesset. Supreme Court with a simple majority of 61 MPs. These proposals also include giving the government full control over the selection of judges; They would remove the legal concept of “reasonableness” from Israel’s criminal code, which judges refer to when judging legislation or a decision made by a coalition, and they would also allow ministers to appoint their own advisers rather than rely on them. It operates under the Ministry of Justice.

You are one of our loyal readers!

That’s what we strive for every day: to provide intelligent readers like you with relevant media coverage of Israel, the Middle East and the Jewish world. Unlike many other outlets, our content is free – no paywall visible from the first paragraph. But our work is getting more and more expensive. Therefore, we invite readers, who can and for whom Israel times Joining the French to support us has become important community Israel times in french. For an amount of your choice, once a month or once a year, you too can contribute to this quality independent journalism and enjoy ad-free reading.